Today, we would like to proudly announce the upcoming release of our newest version, TrotMania IV6, in honor of our ongoing sixth anniversary year!.We’ve been putting a ton of effort into this release, so I hope you all enjoy playing it as much as we did making it.

Our next generation user interface has been polished and upgraded. Background display effects make operating your game smoother. 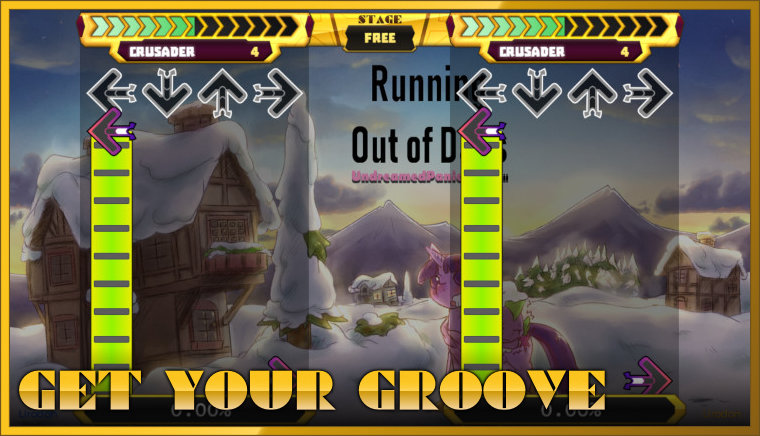 Fittingly, we are celebrating this milestone with a grand total of six, all-new songs. As we mentioned earlier, this is a singular release that will be nearly “final” off the bat, so you won’t have to fumble with patches. We also have additional content (including nonstop courses, an additional song, and Versus 99 mode) that will be exclusive to our exciting new “6th Anniversary Model”. We will provide details of these at a later date.. 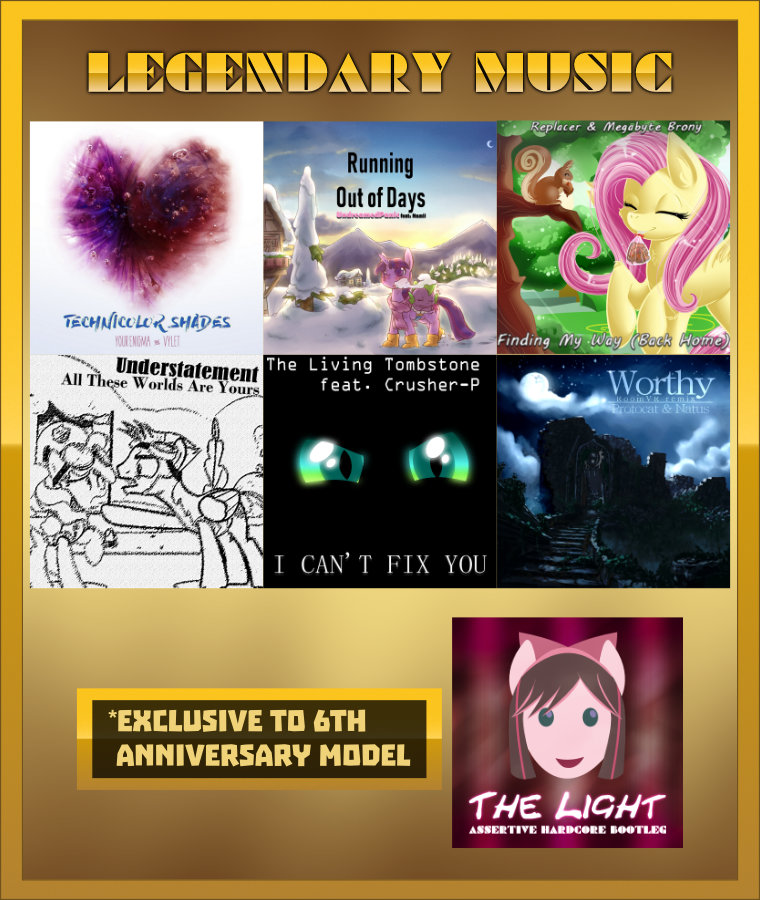 Unfortunately, due to some unforeseen issues (and the fact that we don’t have enough gold to make all the 6th Anniversary Models — gold is expensive, you know! Plus, you could barely see the screen with all the glare), the release of TrotMania IV6 has been delayed indefinitely. However, we know you wanted something out of this, so we released a “permanent beta” of it!