Alongside the final update to TM3, will also be some slight improvements to the StepMania theme for it that, in my opinion, really should have been done a long time ago (I must admit that this particular change is actually a backport from the Euphorius theme. We’ll talk about that one soon) 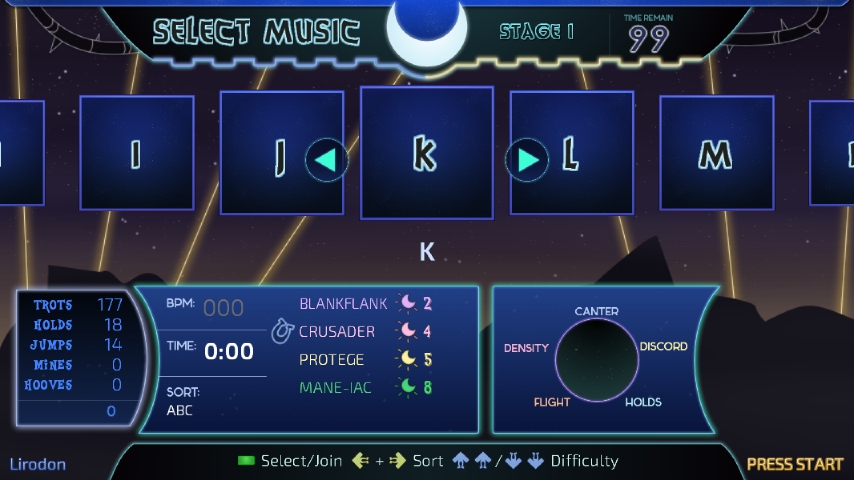 The folders are finally useful.

There’s also some other things that are being tweaked, and also, a big surprise that ties into the final update. We’ll divulge further details when it’s out, though.

(and one more thing; the comment sections on articles have been refreshed a bit! You can now have an avatar)