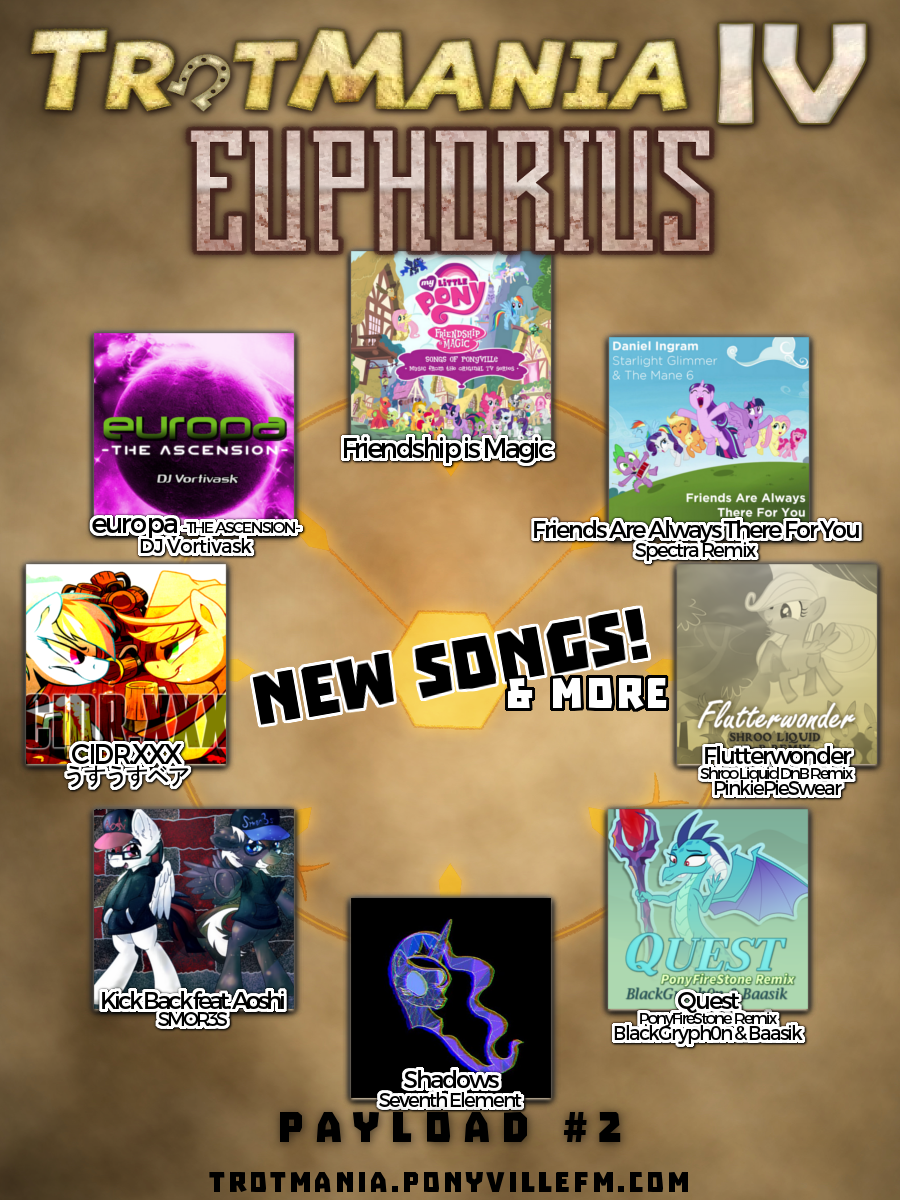 Just a few days ago we revealed one of the key tenets of this Payload’s content, the musical episode completion. However, that’s not all that’s up our sleeve: we’ve got a whole 8 other songs waiting for you to try out!

We hope you enjoy the patch when it comes out imminently!